Curtain Call – A Farewell To LAXG 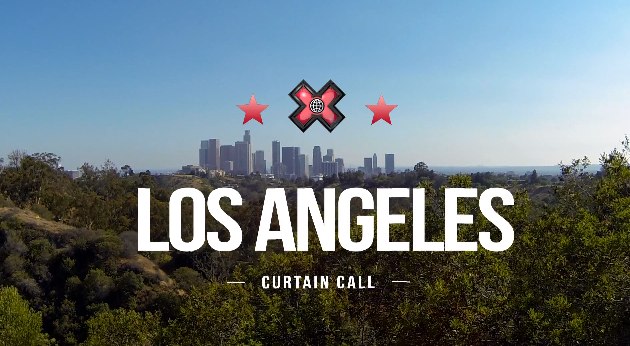 I was hired by GoPro to do Xgames as a shooter and editor. I was responsible for one athlete feature while I was there.

Our original concept was shot when some footage came in that just wasn’t on par with what we were looking for. We had to scramble to put something else together to make something worthy of TV and the “Athlete Feature” space that GoPro had paid for.

The team was faced with having to come up with an entirely different feature concept just 4 days before the delivery. Through a few quick creative meetings and one production plan meeting we were able to come up with the following concept.

I’m really happy the way that it came together.