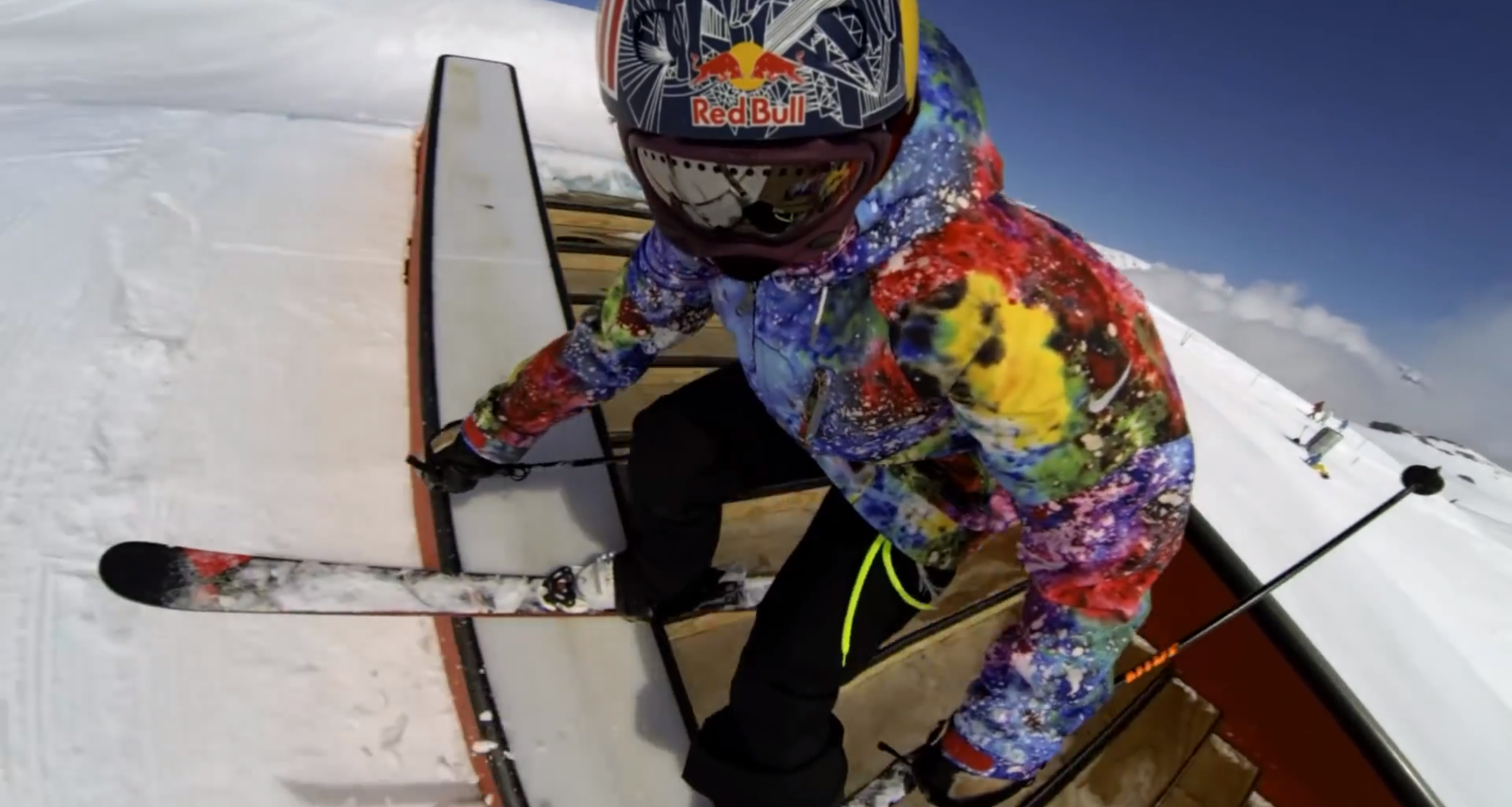 GoPro was looking for an editor for an 8 athlete Olympic feature piece and called me for the job. Awesome! The piece was very challenging because not a lot of new content was going to be filmed and the majority of the content was provided by the athletes. The athlete footage was all over the place and difficult to find continuity in. Additionally the piece was difficult because the Olympic committee doesn’t allow non sponsoring companies to use words like Sochi or Olympics.

It was both amazing and frustrating to have such a big task. Amazing because I got the unique opportunity to edit footage of some world class athletes but daunting because it was stall a really hard piece to make come together.

Overall I feel great about how it came out given the difficult constraints of such a big task. Let me know what you think!