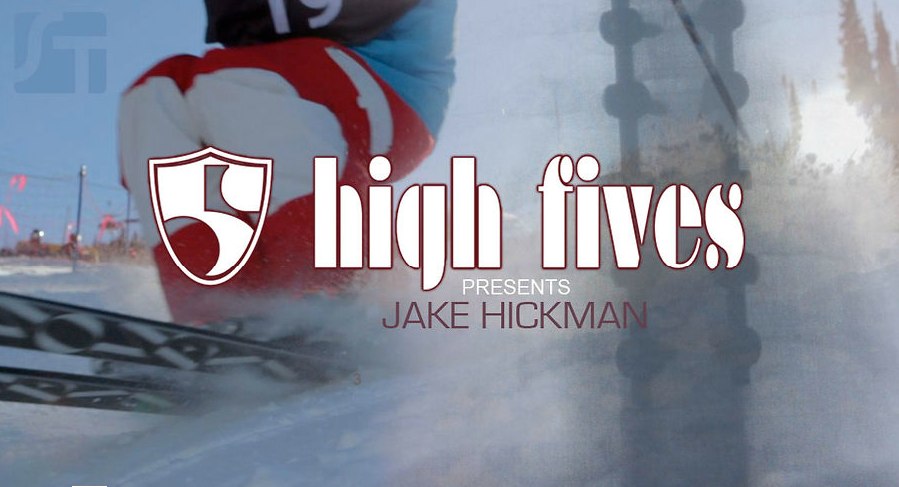 The High Fives Foundation was awesome enough let me represent them on a trip to Colorado for Jake’s 1 year redemption. It had been exactly 1 year since Jake injured himself. His determination brought him all the way back to the event that took him out a year earlier. Not a lot of people can say that they recovered from being paralyzed from the chest down let alone to return to an event of this caliber. Jake, you are a boss!

I shot and edited this video with the exception of some of the rehab footage which was shot by Jake’s mom.